When did lions disappear from Bible lands? 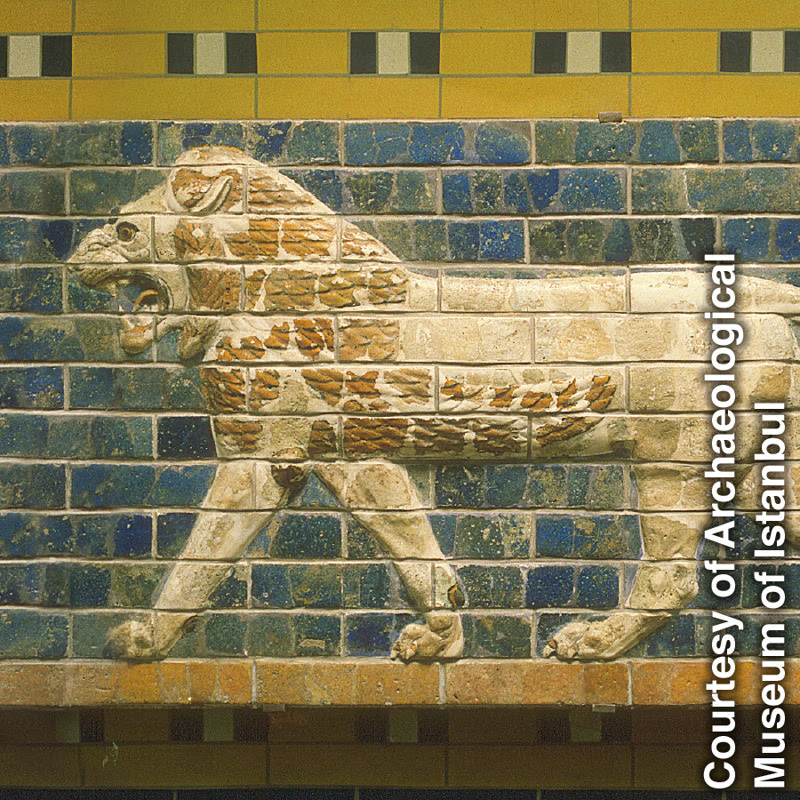 A glazed-brick frieze from ancient Babylon

Although there are no lions in the wild in the Holy Land today, some 150 Scriptural references to this animal show that it was familiar to Bible writers. Most of those references are figurative; yet, some record actual encounters with lions. Samson, David, and Benaiah, for example, are credited with killing lions. (Judges 14:5, 6; 1 Samuel 17:34, 35; 2 Samuel 23:20) Other individuals were slain by lions.​—1 Kings 13:24;2 Kings 17:25.

Crusaders reportedly hunted lions in Palestine toward the end of the 12th century C.E. Lions seem to have become extinct in the area shortly after 1300. However, their presence was still reported in Mesopotamia and Syria until the 19th century and in Iran and Iraq as late as the first part of the 20th century.

“Elijah was a man with passions like ours.” James 5.17